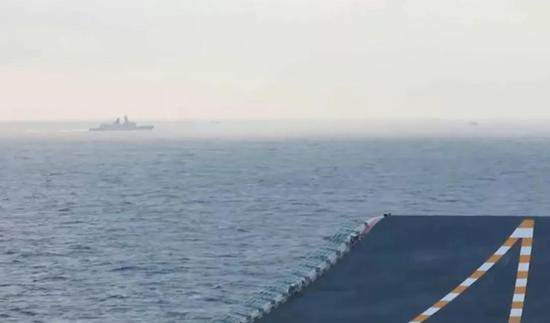 1.describe an app that you think is useful.

what app it is

what contents it has

how do you use it

and explain why you think this app is useful.

well, i’d like to introduce you a really amazing appnamed “to me by me”, you can write and sent a letter through this app to futureyou. i knew this app from my roommate, who’s benefit a lot from it. she told methat it’s something that could change our lives. she used it for a while and tobe honest, she changed a lot. she becomes very positive to life and always fullof energy.

frankly speaking, i was a lazy girl, who didn’t set a goal, neither inlife nor in study. i was addicting to computer games when i was a junior in theuniversity. i knew it was wrong but i just couldn’t get rid of it. it was notuntil she introduced this app to me that i stopped playing those gamesgradually. i sent letters to myself when i was playing games, when i waslingering under the covers and when i was surfing on the internet and buyingthose useless things. honestly speaking, it works, i wanna thank the developersof this app coz they changed my life. now i feel that my life is great and i reallyenjoy it.

2. describe a situation that you get a little angry

what the situation is

someone / something made you feel angry

talking about your feelings

whose wedding it was?

where did the wedding take place?

what happened at the wedding?

and how did you feel about the weeding

ok, well i've actually been to quite a few weddings, because i'mnow at the age when a lot of my friends are starting to get married, so it waskind of difficult choosing which one to describe, but i guess probably theeasiest for me to talk about would bethe most recent one i went to, which was that of a neighbor of mine.

also, what i should probably make clear to you first, though, is thatweddings here in china tend to just involve the wedding reception, as you mayknow, without the signing of marriage documents, which is usually done inprivate several months before the wedding, so it's just the reception which i'mgoing to talk about.

and, as for who was there, well, i couldn't tell you everyone, becausethere were absolutely loads of people, you know, the hall was pretty packed, so my guess would be thatthere were probably something like 250 to 300 guests, and if i'm not mistaken,it seemed to be that the majority were friends and relatives of the bride andgroom, although i also noticed that they had invited quite a few of theircolleagues from work as well, because one of them, who i think was her boss,went up on stage to make a speech at some point.

so regarding how i felt at the wedding, well, to put it simply, it was areally wonderful wedding, and there were some parts of it that moved me quite alot, such as when the bride broke down in tears when she was on stage thankingher parents for all the support they had given her. it was also really clear tosee how much the bride and groom loved each other, as they couldn't take theireyes off each other the whole evening, so i was really happy for them and wasglad that i made it to their wedding.仅供参考。。。

4.describe an activity you did in your university

who you did with

when you did it

how about your feelings

5.describe an activity you did in your spare time?

who you did with

when you did it

how about your feelings

6. a piece of good news you received

who gave the news to you

what did it talk about

and why is it a good news